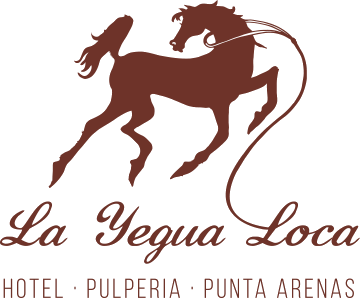 We will talk about this character in the context of the historical development of livestock in Patagonia and as a trade that represented a labor source from the end of the 19th century until the middle of the 20th century in Patagonia.

The sheep represented a great economic boost and at the same time, they became a very accessible food source for the native fauna. Foxes, pumas and caranchos began to prey strongly on herds, becoming a problem which was minimized with hunting. On the other hand, the hunter's trade represented a livelihood during the winter for fencers, shepherds, workers and adventure enthusiasts. In addition, with the opening of foreign markets, they began selling skins of different animals such as foxes, guanacos and subsequently of animals that became pests such as rabbits, hares and beavers.